From the Insurance Chamber to CESAM

As early as the 16th century, Insurers felt the need to meet together to pool information and to share between them the risks underwritten.

The “Chambre d’Assurance et de Grosse Aventure de France ”, inspired by Colbert, was officially founded by a royal edict in Paris in 1686.

This Chamber acted a club where people dealing with marine insurance met brokers and clients, exchanged information and discussed practices. They soon decided to codify usual practices and established a reference policy form, as well as setting up a joint arbitration board to settle insurance disputes. A clerk centralised and provided information, drew up policies, average adjustments and held a book with the names of ships, a register of arbitration awards and a register of ship protests.

In 1836 the Insurers decided to restructure the Chamber and founded the “ Réunion des Assureurs Maritimes de Paris”. This association employed a ‘‘captain salvor’’, appointed several common agents both in France and abroad (ancestors of today’s Average Agents), established a General Secretary, a legal department, a technical department, a claim invoices service and was renamed ‘‘Comité des Assureurs Maritimes de Paris’’. 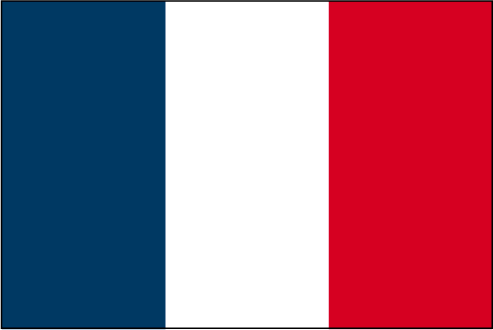 _ Currency rate of the
Bank of Banque de France

The information contained in these pages are not subject to any warranty, express or implied, other than those arising from legal provisions. The internet pages also include links to other websites on which the CESAM has no control.

All partners of the site